The Mystery of Systems 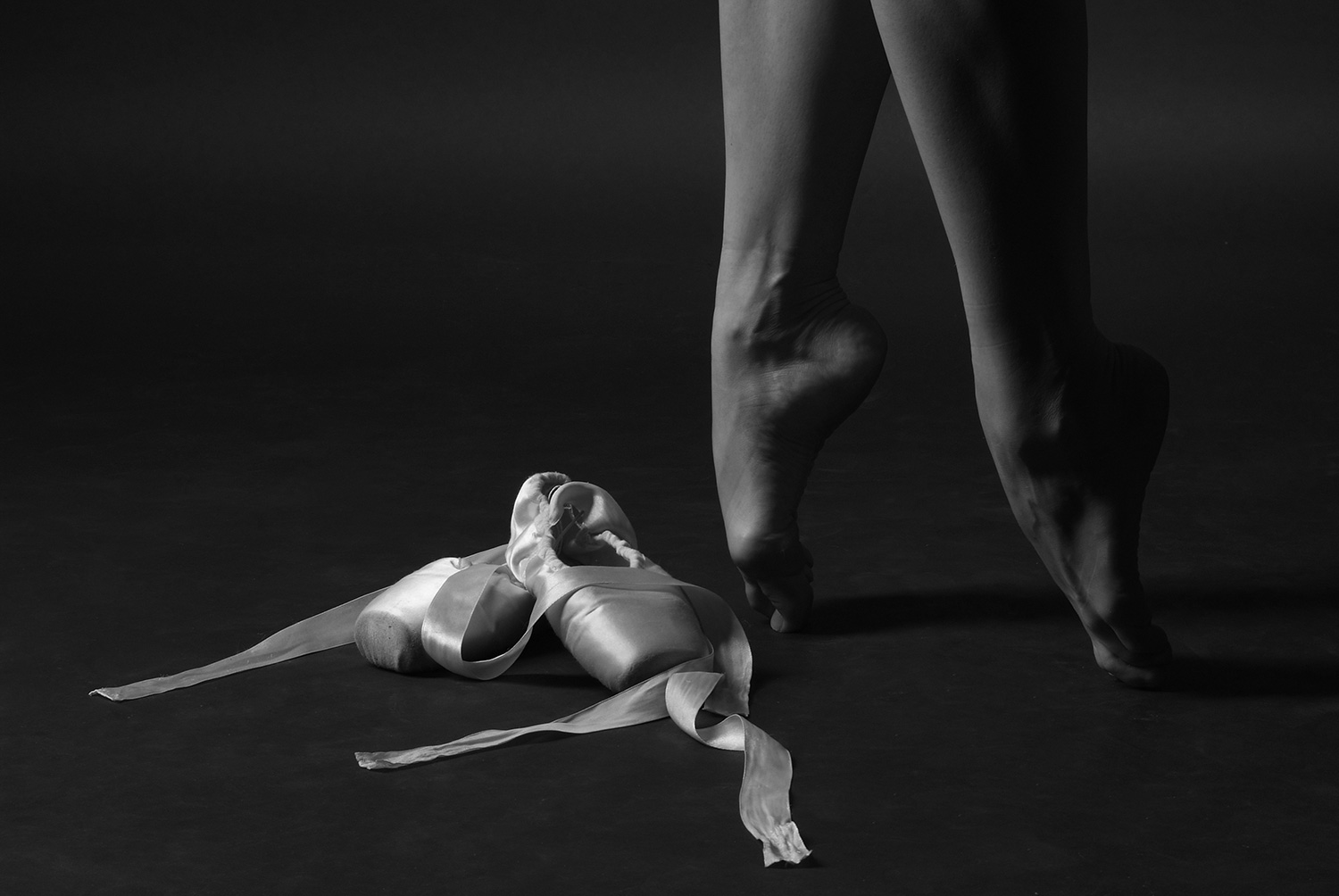 You’re the ballerina; I’m the orchestra
Whistling the music you dance to.
Pirouettes, plies …

I’m not comfortable with your face —
Aspect in arc light — behind which
You disappear.

You’re not comfortable with my feet tapping
Off-beat and draw attention to yours —
The point of your art.

This is love :
Stuffing photographs of you
In my shirts, pants, anywhere

They’ll fit, even into a poster
Advertising your appearance in the act
Of thinking you’d do the same for me.

This is abandon :
the freedom Of yielding — stomach muscles
Drawn taut those seconds

Into that moment music
And dance meet, suspended
In air alone. You freeze,

I’m throwing up in the kitchen sink.
Neither one of us knows who
Loves who more.

Encore! Fold to your knees,
Arms spread like wings.
I rise To my feet as the music

Must surely be servant
To the dancer. Your dance
Grace and symmetry : this is love.

I applaud you. I love you.
Love, not trust :
Trust is madness. 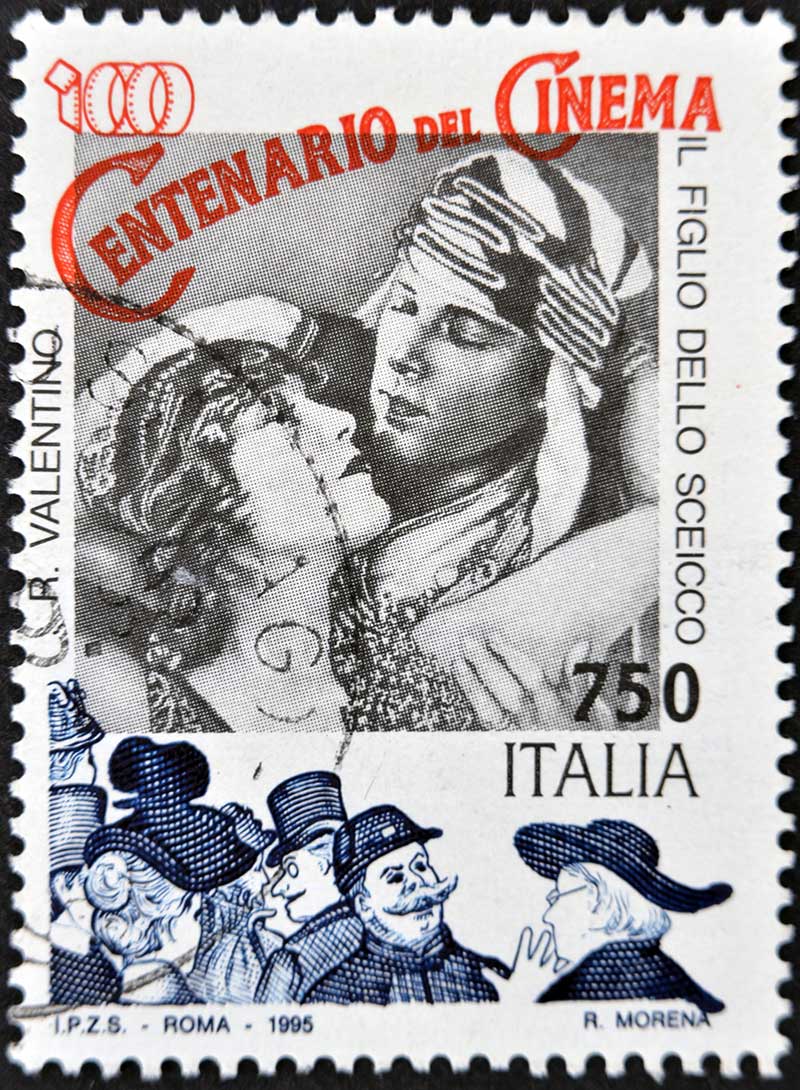 If this were a movie, you an actress,
Day after day, long hours in the lights,
I would hold you, your face close to mine,
Your lips parted, so seduced by how
Soon your image will at one moment flicker
Thinly across thousands of screens, to be
Taken up by eyes hungry to know you
And me rehearsing the before we should know,
Though there is no before for us. There is
No photograph, no memory then. Love becomes
The moment we refrain. Freed from memory,
Only in the present, only as imagined,
We are always able, over again, and again,
To repeat this scene with feeling. 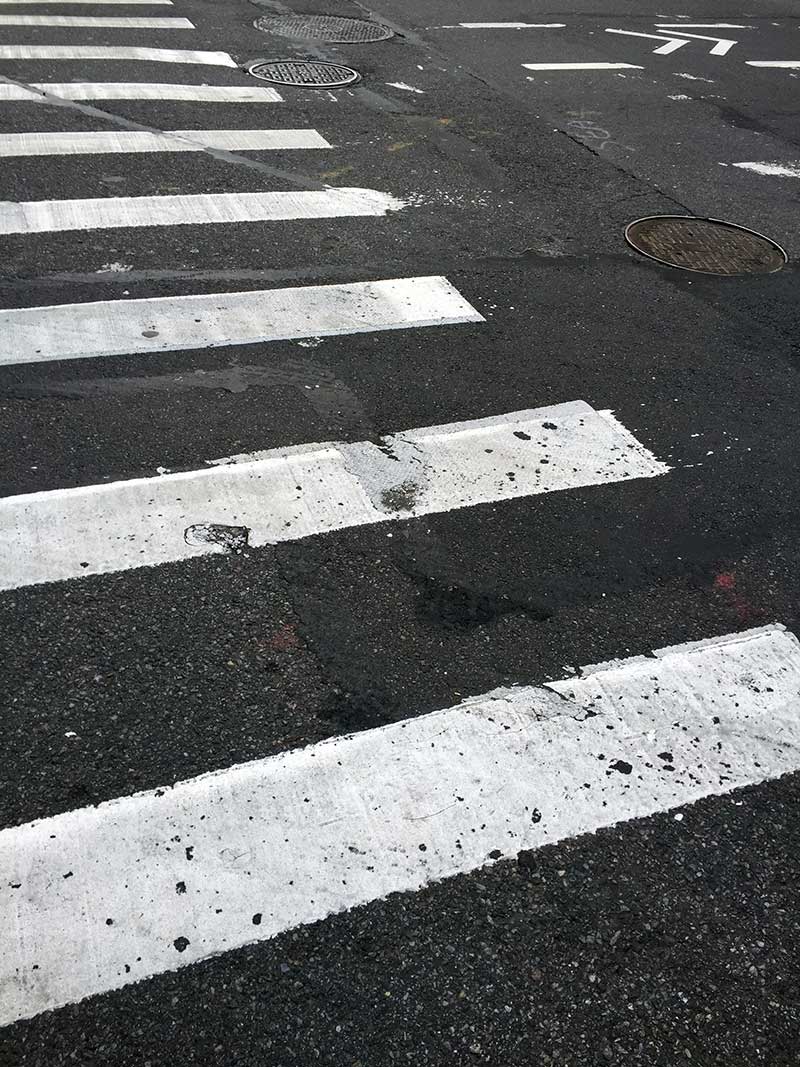 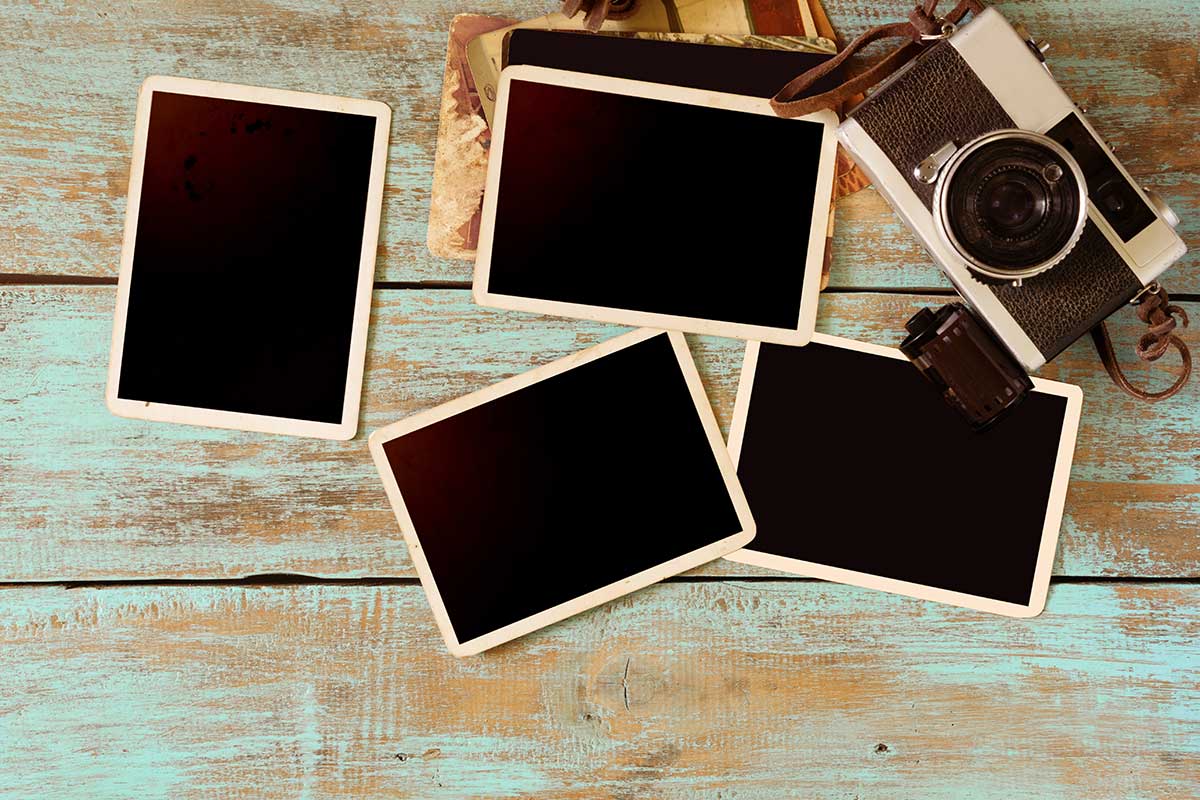 Lines for the Résumé of Any Photographer

Light falls off
At the square of the distance.

Follows the light
Through the streets of Paris.

Seeks evidence to prove
What dies does not disappear :
Returns to the scene of the crime.

Photographs behind the lines —
Sends photographs of carnage

To President as protest —
Dies, shooting too close to the front.

The apprehension of reality through
Depiction of selected phenomena :
Writing with light.

All negatives lost in warehouse fire
In Brooklyn, in 1947.

Existing prints are copies
Done by others.

The infrastructure of the support
Is evident in the surface.

In French, as in English,
The word for camera lens ( objectif )
Is also the modifier “objective”. 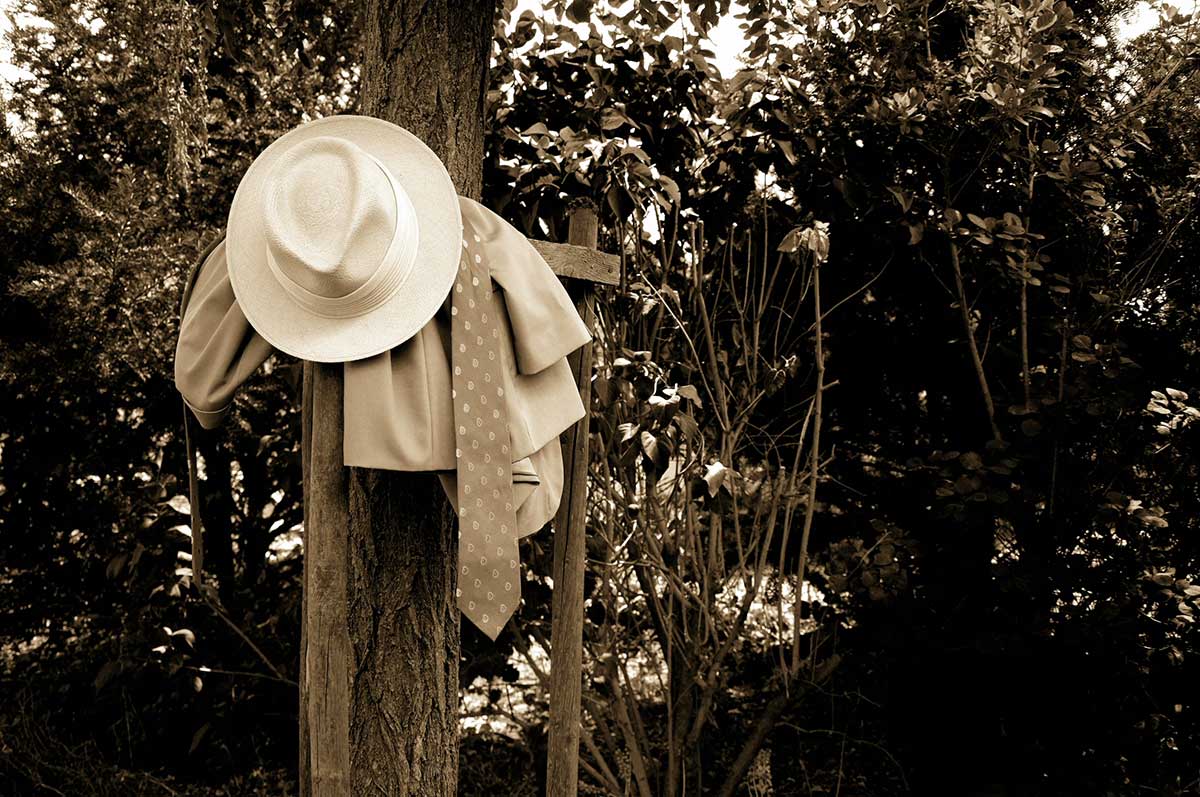 Legend in My Lifetime

I live in the middle of the jungle,
Lianas for my roof,
Just me and Amelia Earhart
Beneath the jungle moon.

I live between rivers without rhythm,
With the sound of the rain on the leaves;
I live without news of the world —
Toucans stand a noisy guard.

Before the war, rumor had it I ran
Guns and nitro over back roads; I spied
For some foreign power; in the dead of night,
I stole sweet girls; I sold
Secrets and lives without regret.

I had a plantation then on the edge of the wild.
Locals hiding behind the trees surrounding the lawn,
Whispered among themselves, or silently watched me
Sitting on the verandah sipping gin and tonic,
Or napping, panama pulled down over my eyes.

Once I was the apparel I wore — silk shirts,
Creamy white linen suits — I was pleasing to the eye.
When I left, I left it all. Behind me,
From windows and balustrades, clothes torn to tatters
Flapped gaily in the breeze. All I took was
A bowler, umbrella, and a deck of cards.

I sit with my back to a palm tree
Flipping cards into the hat.
Kings and queens skim the rim
And then fall in. Each time I win

I howl monkey shouts that shake the leaves;
Parrots stop their screaming green flight;
The jaguar demon holds his breath.

News of my vanishing thrummed from village drums
Across the jungles, rumbled into towns
On the savannah, tumbled around bars
Where some men spoke my name with an awe
Greater than before the dark air was thick with drink,
The rough wood walls and floors stained with sweat.

Others spat at talk of me and said they knew
What I’d done during the worst of the war,
How I’d changed sides all of a sudden,
The way the rains come. And the tales grew,

The deeds beyond any one man, even two.
Sometimes, in the telling, I die. Still they grow
( Who am I to stand in my way ? ) like vines
So thick between trees you barely see sky.